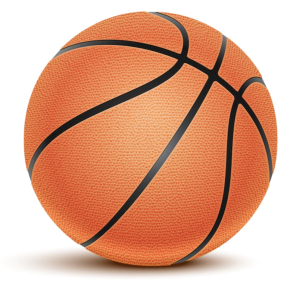 Kent Allen Carson, age 71 of Indianapolis, Indiana passed away February 7, 2022 at his home.

He was born June 3, 1950 at Noblesville, IN to Charles Robert and Helen Charmaine (Chapman) Carson.  He grew up in the Arcadia area and attended Hamilton Heights Schools. He graduated from Hamilton Heights High School with the Class of 1968.  Kent was good at all sports, but the community would consider him a stand-out in baseball and basketball.  After high school years he furthered his education at the University of South Alabama.  He was inducted into the Basketball Hall of Fame at both schools among several other awards.

Kent's education took him into the business world and he retired as a regional manager for Physicians Mutual Insurance Company.  He also found himself teaching and coaching boys of all ages in the sports he loved to play. In addition he helped them learn and apply life lessons that would help them then and as they grew into adulthood.

Kent loved his family and greatly enjoyed being with his grandchildren.  Leisure time would find him on the golf course.

He was a member of St. Matthew Catholic Church in Indianapolis and also of the Knights of Columbus.

His father, Robert "Bob" Carson and a sister: Sharon Carson McEntire  preceded him in death.

Funeral services will be held at 7:00 P.M. Friday, February 11, 2022 at Hartley Funeral Home Cicero Chapel, 209 West Jackson Street, Cicero, IN 46034 with visitation from 5:00 P.M. until time of the services.  You may send condolences at http://www.hartleyfuneralhomes.com. The family regrets there will not be any funeral dinner after the services.

To send flowers to the family or plant a tree in memory of Kent Allen Carson, please visit our floral store.